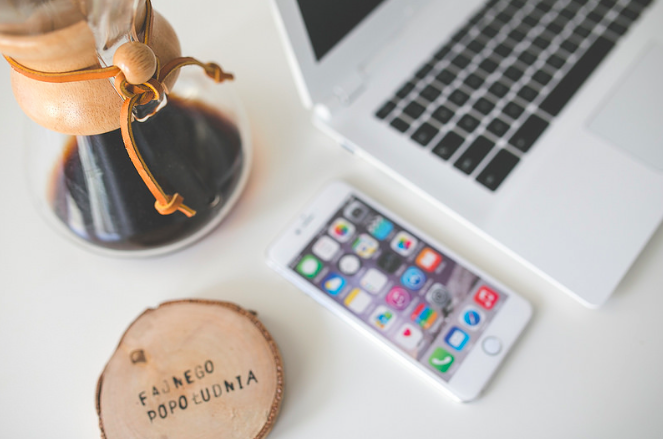 Constraints are great for art. So are deadlines. So when I saw that Essay Daily was doing this thing where hundreds of people would write about June 21st, on June 21st, I was in. The site is publishing the results in batches of about ten essays per day until they get through all qualified submissions, somewhere around 300 in total. The ongoing results can be found here.

Hundreds of essays on a single topic—it seems pretty excessive. The only people unlucky enough to read that many are teachers and TAs. Essay Daily even noted that they wouldn’t be editing the submissions, making this pile even more, um, authentic. The only person who would want to read all of them has got to be a rare bird, indeed.

But some will. I have. I’m all caught up, actually. They’ve published about forty essays so far, and I’ve read every last one of them.

I can’t quite say I’m reading them for pleasure, per se. And it’s not that someone put me up to it. Nor am I training for a future in the teaching trenches (been there, done that). No, the reason I’m reading them, and why I’d go so far as to recommend them, is something else entirely.

The whole project is the brainchild of Essay Daily’s editor, Ander Monson. To introduce the idea, Essay Daily posted an example: a very short essay by Nicholson Baker called “What Happened on April 29, 1994”. The essay reads just like it sounds, with Baker basically chronicling some moments of his day. He took his daughter to school. He came home. There are a few details but none that are, in my opinion, particularly remarkable. In fact, it’s a rather dull essay. Reading it, I came away wondering why it was even published. But published it was, originally in the prominent French periodical Le Nouvel Observateur (now L’Obs) and later in Baker’s essay collection The Way The World Works. Baker’s talents, as characterized by The Paris Review, include “meticulously inventive phrasemaking, a masterfully intimate tone,” “a superhuman gift for observation,” and “a Dutch-painterly reverence for everyday rituals and objects.” This should lend exceedingly well to the task of writing about a single day. And yet Baker’s essay is (again, in my opinion) lacking. Fans of his work would probably agree that “What Happened on April 29, 1994” exhibits few of its author’s finer hallmarks. Even Monson said Baker’s essay “lacks the intense interest in esoterica that we find in a lot of his work.”

Yet Monson made Baker’s essay a paragon, and used it to kick off this ambitious project. Why?

Well, for his part, Monson loves the essay. So does Essay Daily’s managing editor, Will Slattery. “We’re big fans of that Baker essay,” Slattery told writer Dorian Rolston, and Rolston went on to publish a piece there in which he examines Baker’s essay. It turns out Rolston loved it too.

“When I first read ‘I took my daughter to school, and then…’ that opening was already enough,” Rolston wrote. “I knew I’d found my guru.” Rolston spends much of the essay writing about his own day while probing Baker’s genius (his words) and actively trying to locate its source: “I tried to imagine what made Nicholson Baker’s [day] more newsworthy than mine. Imagine the Times, with a comparable readership to L’Obs, running a similar anthology of events for a given day here…”

I am nearly compelled to do the same here, to try to ferret out exactly what it is about this dull piece of work that has spawned hundreds, if not thousands, of replicas. One of the things Monson said he likes about the Baker essay is “how well it translates into a writing assignment appropriate for pretty much any creative writing course I teach.” This I can understand. If, as a student, you read a famous essayist’s work, and it is immediately accessible and seems like something you might be able to write yourself, it’s galvanizing. Constraints are great for art. So are deadlines. But even better is to legitimately say to yourself, “Really? That’s a great essay? Well, shit, I can do that.”

Most of the June 21st pieces are, like Baker’s, relatively straightforward chronologies. They begin with the alarm clock and they end in bed. They are blow-by-blow accounts that veer into random tangents. They are stream-of-consciousness to a fault. What strikes me is how these things violate everything we know about good storytelling. Chronology is not a virtue. It’s a burden to be circumvented via backstory, foreshadowing, and any number of devices that aren’t clocks. Tangents, too, are vices best left for Twitter. And stream-of-consciousness—it’s fascinating, but only when the narrator’s thoughts are fascinating. Most people’s inner thoughts sounds like calorie counting to the rest of us. Eat all the madeleines you want—it isn’t going to make you Proust. It’s like everyone really took Baker’s example to heart: that because you’re writing about an everyday kind of day somehow means the writing has to be quotidian as well.

And yet the essays just keep coming. It’s June 21st—forever. A new batch just came out this morning. I read a few more. The rhythm of days—or just one day on loop—starts to get under my skin. I feel the metronome of time run across these pages. I feel my own heartbeat sync up with it. Little things. Unite these pieces. Little things. Unite these people. Writers, all of them. Worried. Melania jacket. Children. Separated families. Worried about what’s going on, worried they’re not doing enough. Enjoying a summer’s day, but at a price. It is a price we know all too well, but in private; it stuns me to learn just how many people are also paying this price. And how they pay this price. They articulate it in uncountable little ways. And in one collective one: The price of knowing what we know about the world, but still choosing—and being able to choose—to take the time to write. Even when the writing is rough. Even when this day—the solstice—was perhaps as dull as it was long.

The merit is that, thanks to this project, and this medium, we get to read the pulse of public and private life. As it is lived, now, on the ground. Though many of these essays, these dispatches from daily life, are incredible, poignant, downright beautiful, I am reading every last one of them not because they’re good, but because they’re real.

Monson, in his announcement of the project, asked, “What will we get out? I’m not sure. We’ve never tried this on the scale we’re hoping to make happen here. What can all of us writing about a day tell us about ourselves or our days?”