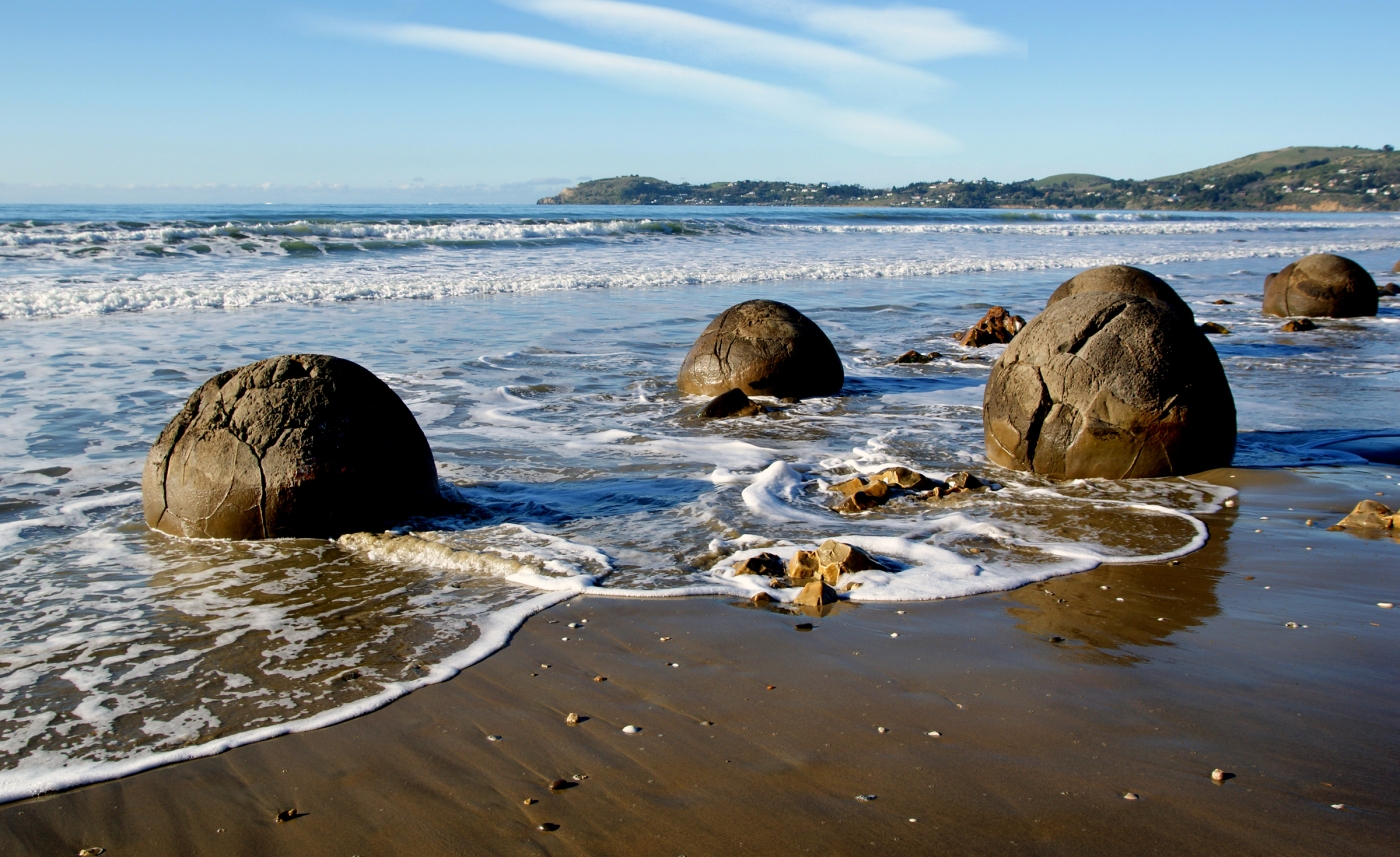 Down the Stairs in Somebody Else’s Dreams

You know who is behind this. Why your mother is unable to sell the house at the seaside. Why most of the prospective buyers distrust the viability of wooden houses, and why the few interested are having difficulties in obtaining a loan from the bank.

You have to talk to your dead father.

But you need a neutral ground.

You can’t meet him in your own dreams. Your neighbour offers his— he’s a German retiree who says he has nothing better to do, anyway. Your neighbour has short-cropped white hair, and a white, short moustache. Your father used to have a moustache, but his was darker, almost black in your memory. If you’d look at his last pictures, you’d see that the moustache is salt-and-pepper. Not to say almost white.

In his dream, your neighbour takes you on a bus to a village in the Alps that looks rather mediterranean. There are many hills. On them, sumptuous hotels and restaurants in art nouveau style made of brown stone. You get off the bus, then into the nearest restaurant. There is a room at the back of it, with a long table that sits twelve to fourteen people on each side on folding chairs. The wall is made of windows on one side, and they look onto a bright meadow. You can hardly keep your eyes open when you stare at it.

Your father appears, sits down, and he is laughing. In your last dream, his eyes were closed, and he was floating on a shell. Now he’s sitting down and laughing, like he used to when the two of you made your inside jokes, the ones your mother never thought were funny.

You want to laugh, too. Instead, you say, Cut this out. Let it go. Let her sell the house. It’s over.

You start making small talk to all the people who show up, and occupy the many chairs. You don’t know even half of them, and yet they all assure you of their undying affection for your father.

It was the same at his wake, except that this time, your father comes back, and slips into his seat. He turns his face, and now he has three huge moles on his left cheek.

You have no idea what just happened, but he says he’ll do it. Let the house go.

Your neighbour wakes up, and so do you. You’re not in your home any more, where you went to bed, but back in the vacation house.

You dig your feet in the soft carpet, find your footing, and start descending the stairs. You stop halfway. Right below you is the spot where the paramedics resuscitated your father for an hour, before he died.

You wonder, who really keeps holding on to the past.

lives in Germany, where she usually spends her time preventing her one-and-a-half-year-old daughter from doing mischief. She’s also a writer. Her prose has been published in the 2017 NFFD Anthology, New Delta Review, Banshee, Litro, The Guardian, among others and is forthcoming in Ambit. One of her flash fictions has been nominated for a Pushcart Prize.

3 thoughts on “Micro Prose: Down the Stairs in Somebody Else’s Dreams by Sophie van Llewyn”