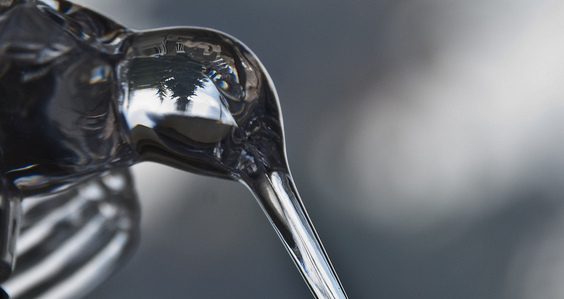 There was a boy who found a dead hummingbird next to a deflated mylar balloon. What the hummingbird most needed was to be preserved between layers of polished wood with a soft pink light on it, angled so that a perfect shadow would be cast. Later the town thought the boy was the man they called to take care of dead birds. Girls and dentists and bus drivers brought him broken grosbeaks, grackles. He tried explaining it had just been about the one hummingbird but they didn’t understand. At night he slept in his room, now full of dead birds, some of which looked sleepy and some of which had necklaces of blood. He wanted to apologize to them for something or for something else. When he became a man, he fell in love with a woman. He could not bring himself to tell her he had no magic powers.